The beautiful Selbusjøen offers very exciting fishing opportunities for pike, trout, char, and burbot in Sør Trøndelags largest lake. At 58 square kilometers and surrounded by farmland, here you will find the opportunity at a pike of a lifetime! With a high number of fast growing fish in very good condition, it’s hard to beat Selbusjøen for large pike.

The beautiful Selbusjøen offers very exciting fishing opportunities for pike, trout, char, and burbot in Sør Trøndelags largest lake. At 58 square kilometers and surrounded by farmland, here you will find the opportunity at a pike of a lifetime! With a high number of fast growing fish in very good condition, it’s hard to beat Selbusjøen for large pike.

Selbusjøen is over 58 square km in size, and is over 200 m deep at the deepest point. This lake is regulated, so the water levels can vary.

Since the early 2000’s pike have been registered as a new species in Selbusjøen. Research suggests that they are thriving in Selbusjøen, with their own spawning areas and excellent access to nutrition. Here they have found that pike can grow from 10-14 cm in length annually. The majority of the pike in the lake can be found on the western and eastern ends, but there have also been pike found in several areas that aren’t considered typical pike habitat. The pike population is growing, and they can now be found throughout the entire lake.

There have been pike caught weighing up to 9 kg, and pike fishing has become increasingly popular here in recent years. The best areas for pike fishing here are near Skarodden and Flønes, near Tømra and Andelsbruket, and near Eidemsvika and Vikvarvet.

Selbusjøen Land Owners Association manages the fishing in Selbusjøen, and they are concerned with managing the spread of pike in order to conserve the lakes population of trout. As a result, the fishing regulations in Selbusjøen reflect this goal.

While pike are indeed an attractive sports fish, it is vital to manage the population of competing species. Therefore, all pike over 80 cm in length must be released, while there is no bag limit on pike under this length. This regulation has been set in place in order to maintain a healthy population of all species within the lake.

Selbu Outdoors Association offers a common fishing license (Selbukortet), which gives access to very affordable fishing in most lakes and rivers throughout Selbu. In addition to this license those who wish to fish in the river Nea may purchase an additional license, which is valid from the municipality border of Selbu and Tydal downstream to the rivers outlet into Selbusjøen. Otherwise, each individual member of the association sells individual licenses to the areas they manage. These types of cards may be purchased via sporting goods stores, gas stations, and on location.

This fishing license is valid for fishing with traditional rod and reel tackle, planer boards, or hand lines from a boat (no planer boards allowed in Nea). The Selbu Common License is valid for 9 out of 13 license zones in Selbu. Areas not included under this license can be found marked in red in the brochure Fishing Guide for Selbu.

Note: Certain areas have individual licenses and prices. Fishing licenses for these areas must be purchased on location.

Show respect to private property and to others while fishing. If you pack it in, pack it out. Caring for and maintaining the environment is our joint responsibility. 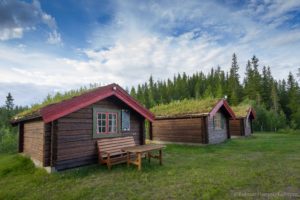 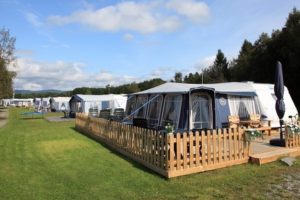 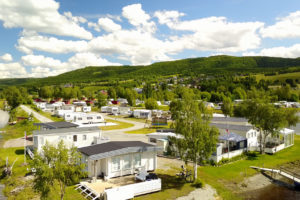 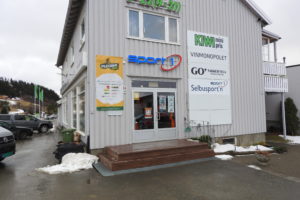